If you’ve been thinking of visiting England then there’s a very strong chance that it’s London you’re looking at trying out. London of course is England’s capital, and it’s also the best known destination in England. People travel here for the history, for the nightlife and the shopping and for the many tourist attractions and days out.

However while there’s lots to do in London no doubt, it’s a big mistake to ignore the other places that England has to offer. Whatever convinced you to visit the capital, you’ll find that all the things you get there can also be found in other locations around the country, and if you’re a fan of history, of culture or of shopping and eating out then you should take a detour while you’re nearby.

Here are some of the best cities to visit in England: 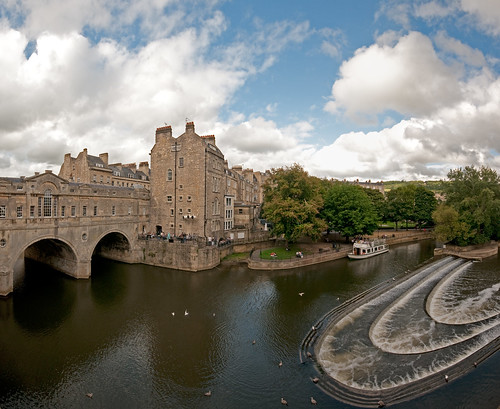 Bath is a Roman spa town that looks like some kind of combination of London and Rome. It’s quite unique in England and it’s a great place to go if you want somewhere quiet to relax and unwind. At the same time if you’re a fan of history and architecture then visiting the bath houses will be right up your street, while the lush green gardens and cobbled streets ooze charm even when you’re just walking around. 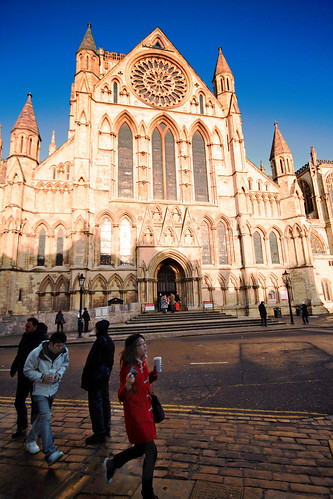 Talking of charm though, it’s hard to beat York in terms of attractive places in England. This little city is full of winding little alleyways, even more cobbles and lots of quaint little pubs and shops. It feels like you’ve walked into Shakespearean England and it’s definitely worth a visit. You’ll be near the peek district and Leeds this way too, both of which are worth a visit. 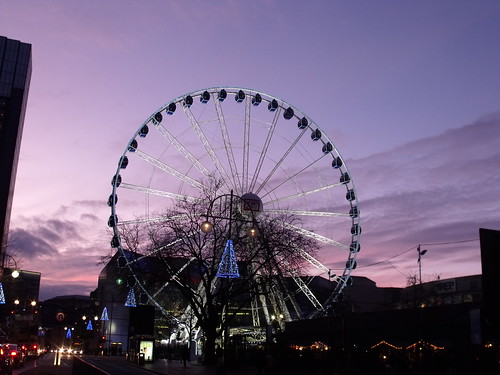 Birmingham has never had the best reputation in England, but a lot of work has been done to make the centre and the Bull Ring into a much more attractive prospect with plenty to do and a very modern feel to it. 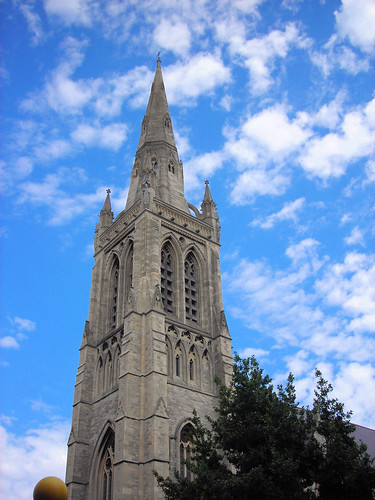 While England isn’t famous for its weather (infamous more like), Bouremouth is the closest you’ll get to a Miami or an LA in England. This little town has its own micro-climate which makes it much warmer all year-round, and it also has some of the most tourist-friendly beaches with yellow sand and lots of great attractions from merry-go-rounds to its Imax cinema. There’s even a ‘Bournemouth Eye’ hot air balloon ride.

Leeds is a hip and youthful city that has tonnes of shopping and some of the best clubs and drinking in the country. I would highly recommend a trip to Baby Jupiter or Fab Café, or heading to the nearby town of Headingley. Perfect for a stag night or lad’s holiday. 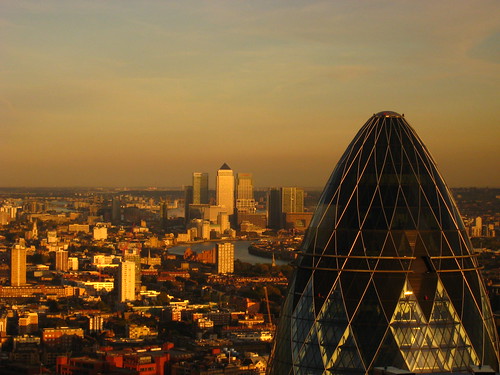 Of course I’m not saying you shouldn’t visit London when you come to England, and any visit would still be incomplete without coming here to see Westminster, the Tower of London, the O2, the London Eye, Camden Market, the Globe Theatre and the many, many other sights and days out.

This article was provided by Max Cavan, a magazine writer who has written numerous articles for magazinesubscriptions.com. He loves writing about travel destinations and cooking.