When we were in school it was pretty hard to learn a language properly. Not because the teacher wasn’t great. It wasn’t even the fact there was one person teaching a class full of people who weren’t even interested. Once we left class you just forgot about it. It’s not like we walked around speaking Spanish or French with our friends for the rest of the day. But that’s exactly what you need to do. Not speak Spanish or French with your friends, but you need to immerse yourself in the language so you’re speaking it all the time.

The best way to do this is to travel to the country and learn at a proper language school. The class sizes are much smaller than you ever had in school. Everyone in the class is actually there because they want to learn. But the best part is being able to walk around the city after class and speak to someone without uttering a word of English. That’s how you learn a language in the quickest amount of time. Let’s have a look at some cities around the world where you can think about learning some useful languages. 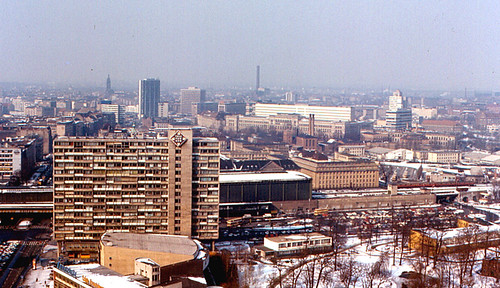 If you want to learn German then you won’t find a more enjoyable place to study than Berlin. All throughout the city you will find established schools that cater to anyone’s needs, all at affordable prices. Berlin is also an inexpensive city compared to most of Germany and renting an apartment will definitely not break the bank. If you’re an artsy type of person there’s no better place to be and with the amount of museums, galleries and concerts there are, you won’t have a dull day in the entire time you spend here.

When you decide to learn Spanish in Spain you will probably think of Madrid before anywhere else. The capital is a nice place to learn, but Salamanca has just as much going for it. It’s known as the Golden City and you have to see it in person to appreciate how beautiful it is. The architecture is stunning and the city is rich in history. It’s also a lively university city and boasts one of the oldest university’s in the world. If you plan on making some great friends while you’re here it’s a lot easier in a place more warm and friendly than Madrid.

Mandarin is fast becoming one of the most important languages you can learn. Not only do more people speak Mandarin than English and Spanish combined, but business is booming in China and being able to speak the native language will open up more opportunities than you could ever imagine. Taipei is an amazing city to learn in and Taiwan is a lovely country to spend your time. The language schools here offer competitive prices and staying there for an extended amount of time is easy because you can pick up a job teaching English while you’re there. Even working part-time means you can earn a respectable salary plus save money. 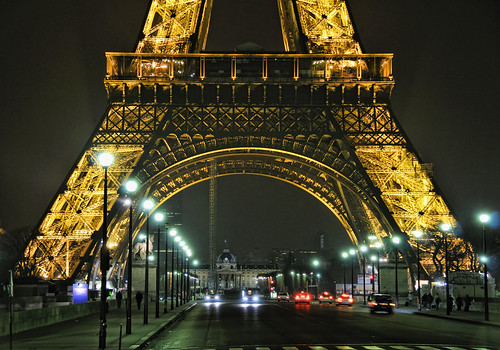 Although Paris is a wonderful city and one you will probably visit while there, it must be said that studying French in Nice makes for a much nicer time (I know). The city has to be one of the most attractive you will see in France and it has a lovely historic feel to it. It’s a city where old meets new and you will find trendy bars in amongst the ancient buildings. Some people fall in love with the city and decide they can’t leave, so come here with an open mind because you might not be going home.

About the author: Matthew has a passion for exploring new places. He is an avid travel writer who extensively writes for Playa Blanca Holiday Villas.